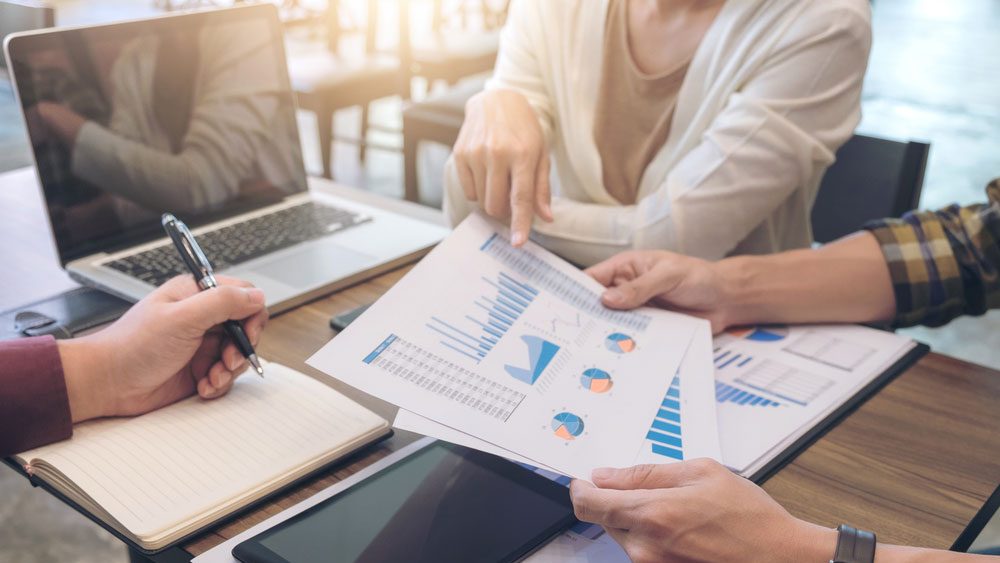 As low as it could go: is now the moment to fix your mortgage rate?

Australia’s cash rate is now the lowest it has been in 23 years, a reaction initially to stunted economic growth and now to the impact of COVID-19 on the local and global economic landscape. As the uncharted negative interest rate zone looms, is it worth fixing your rate? Here’s what to weigh up when making your decision.

The RBA has stood by its promise to keep the current rate of 0.25%, which still represents a historic low. RBA governor Philip Lowe has said that it’s highly unlikely that Australia will adopt negative interest rates, and would not lift the rate unless progress is being made towards full employment. Given it took more than a decade to get to full employment after the early 1990s recession, this could be the cash rate for some time.

There was a time when fixed rates were higher, as they were more stable, and variable rates were seen as riskier and were priced lower. Only 15% of Australian mortgages are fixed. Currently, the lowest fixed owner-occupier rate offered by bank and non-bank lenders is 2.09%, compared to the lowest variable rate at 2.39%.

“In these uncertain times, the reassurance of a fixed rate might be preferable. Certainty on your interest rate means you can budget accordingly – and you can remove potential interest rate hikes from your list of anxieties.”

In March, amid the rapidly escalating COVID-19 pandemic, the RBA made an emergency cash rate cut to 0.25%, which most banks have passed on to fixed rate loans – but not variable loans. If you’re considering whether to fix your mortgage rate, here are some things to take into account.

Given these are the lowest rates in history, and negative interest rates have been all but ruled out, the RBA is unlikely to provide any more relief to homeowners – concentrating instead on monetary policy like quantitative easing. Many banks passed on the early-March rate cut, but fewer did so in mid-March – and as discussed above, it was for fixed rate mortgages only.

In these uncertain times, the reassurance of a fixed rate might be preferable. Certainty on your interest rate means you can budget accordingly – and you can remove potential interest rate hikes from your list of anxieties.

While fixed rates may be more predictable when it comes to making a budget – and most likely lower – they do come with some significant drawbacks.

Variable rates are more flexible. They tend not to come with break costs, which are incurred if you want to exit your fixed loan during the fixed period. If future rate cuts were to occur, you’d be unable to take advantage of them. If your circumstances change, you might not be able to change your investment plans or move lenders.

In addition, there might be limitations to how you can pay back the loan. Additional repayments might be capped, so you can’t make bulk or lump sum payments. And Redraw facilities might not be available.

Fixed loans also tend not to offer the option of an offset account, which allows the borrower to use their savings to pay more of the principal amount off their loan. If building up savings or having cash on hand is important while you pay off your mortgage, perhaps you’d rather a variable mortgage with an offset.

In times when work isn’t guaranteed, you might want to stay flexible with your mortgage, in case your financial situation is impacted. The extra flexibility afforded by a variable loan might be more important to you than a lower rate.

A little of both

Many lenders offer the option to split your home loan into two separate loans, one fixed and one variable. One caveat is that having two loans may mean you end up paying more in fees. You can also tailor the length of the fixed period – most commonly between one and five years, although 10 and 15-year options exist.

Ultimately, it’s always most important to make decisions based on your circumstances, not just the conditions of the market. For more information on which loan is right for you, contact Conquer Finance now.